Most of our services are operating normally in line with COVID-19 guidance. Please read details here. 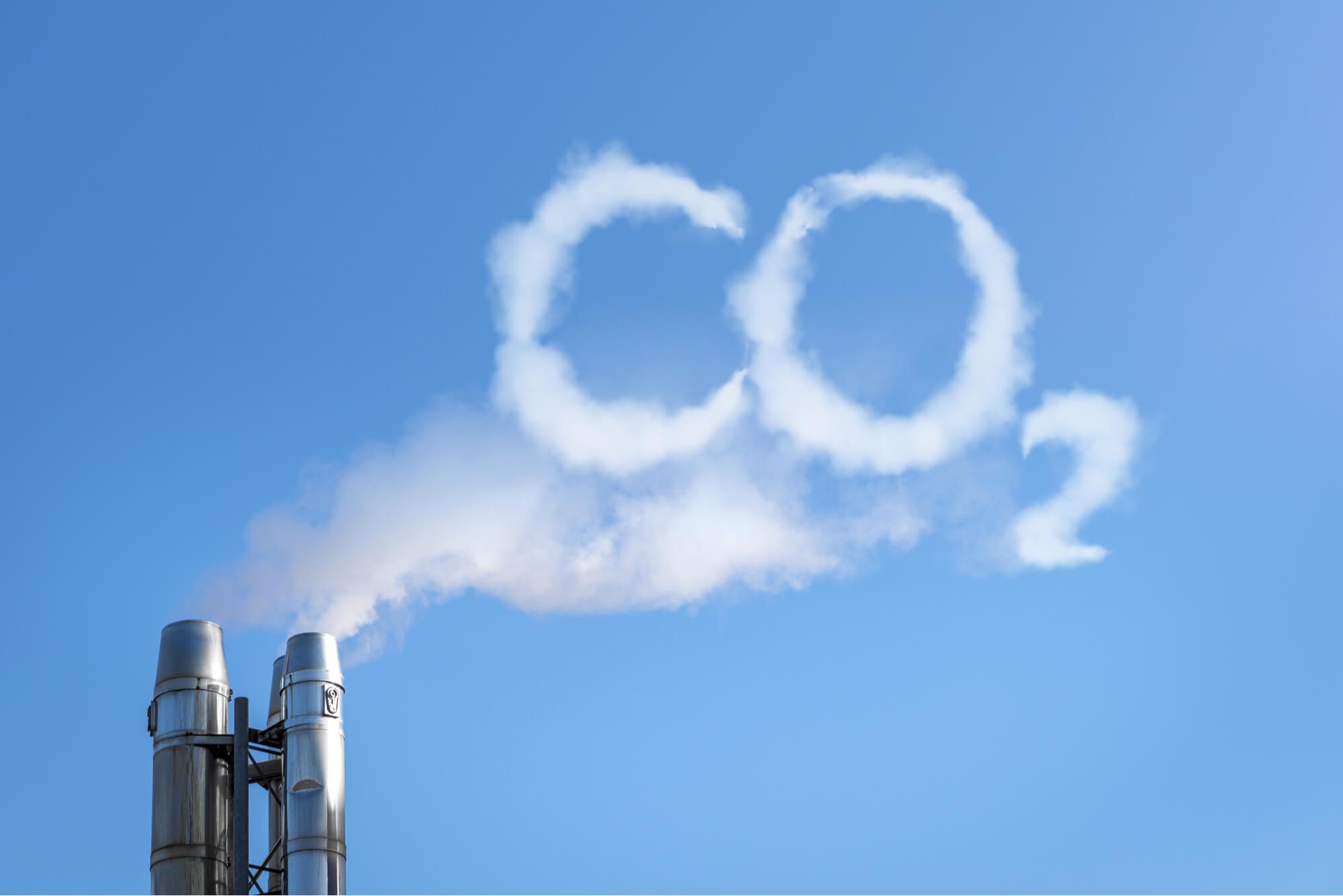 Why we are working so hard to offset our CO2 emissions

There’s no denying that our planet is in a bad way. Climate change is a big problem which is now being recognised more and Earth Overshoot Day is getting earlier each year. We want our planet to survive and for future generations to be able to enjoy it as much as we do. We are committed to both decrease and offset our CO2 emissions in order to help the planet. There are several different ways in which we are working towards this, which you can read about in this article.

Why is CO2 such a problem?

CO2, also known as carbon dioxide is a gas that is produced naturally by humans and animals. However, it is also produced by most forms of transport - motor vehicles, boats and planes. Cars are responsible for almost 20% of the global carbon footprint. The production of CO2 from these has meant that we now have too much of it in our atmosphere. It is a cause of global warming and one of the main reasons why our planet is struggling so much.

Once the CO2 has been produced, it gets released into the atmosphere creating an invisible layer surrounding the earth. This invisible layer traps the heat inside, causing global warming. This is also known as the “greenhouse effect”. Other gases that contribute to this problem along with the CO2 are methane, water vapour and nitrous oxide.

Although it sounds like a great idea to have a warmer climate, in reality, global warming has a negative impact on the Earth. The polar caps are melting and sea levels are rising. In Indonesia, their capital city is sinking at a rate of 25cm per year. If this continues, people will be losing their homes, animals and plants will be dying and the effects are becoming irreversible. Around half of the CO2 that has been emitted since 1750 has happened within the last 40 years. There’s currently more carbon dioxide in the atmosphere than there has been at any time in human history. The last time that the earth’s atmosphere contained this much CO2 was three million years ago. At this time, the sea levels were several metres higher than they are now and trees grew at the South Pole.

What impact does deforestation have on the environment?

How are we are doing our bit for the environment

In our head office, we only source power from renewable sources and we have installed daylight balanced lights which dim when there is enough ambient light. We also ensure that we recycle as much as possible and turn all electrical appliances off when not in use. This should be standard in all offices.

At Clearabee, we have a fleet of over 100 vans located across the United Kingdom. This means that the vans have less of a distance to travel between jobs. Therefore, there is less CO2 being emitted during each job. All of our newer vans are set up to maximise safety, minimise weight and reduce any environmental impact. These vans have also been modified to minimise weight and run on efficient Euro 6 compliant HDi diesel engines. Euro 6 is the sixth and latest directive set by the EU to help reduce the level of harmful pollutants produced by new vehicles. It aims for a 50% reduction in nitrogen oxides produced by new vehicles. These engines are capable of delivering 30 percent better fuel economy compared to a similar petrol engine. They also emit 50 percent less CO2 than similar petrol engines.

Another great plus point is that the engines have greatly reduced particulate and nitrogen oxide emissions compared to previous standards. We have committed to offset 150 percent of the CO2 emissions created by its expanding fleet through accredited schemes.

With us having so many vans in our fleet, it is important for us to make sure that we work hard to offset our CO2 emissions. In 2018, we planted over 6500 trees in Scotland. This new forest which is located at Nether Kidston, near Peebles, spans an area of four hectares. The forest is located on the banks of the Kidston Burn, a tributary of the River Tweed. As well as offsetting our CO2 emissions, this new forest also helps to provide homes for animals and will help aid flood mitigation.

Once grown, the trees can help to reduce the impact of sudden heavy rainfall, slowing it down. This new forest contains eight different species of trees, making it ecologically diverse. There’s alder, aspen, birch, cherry, hazel, holly, oak and rowan. Planting a mixture of trees that are native to the area is best for biodiversity. This new forest is estimated to capture around 1,886 tonnes of carbon over the next 60 years.

We are currently in the process of planting another forest of 12,000 trees in Cumbria, England. This second forest will have the same positive effect on the environment as the first one at Nether Kidston. With adding double the amount of trees, we will be successfully offsetting our CO2 emissions whilst also helping the local community and wildlife. Keep an eye out on our website and social media for more forest updates as we continue our reforestation mission. We will be sharing update as the forests grow and as we plant more trees.